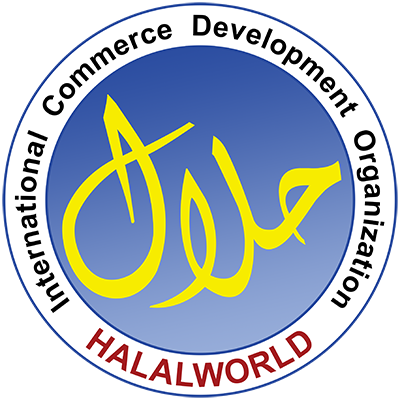 Scientists have developed a new method to detect traces of pork and horse meat in 'halal' meat, including beef, chicken and lamb, amid the recent controversy over the horse meat scandal in Europe. 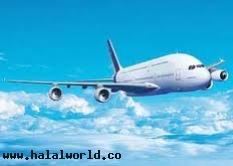 Scientists have developed a new method to detect traces of pork and horse meat in ‘halal’ meat, including beef, chicken and lamb, amid the recent controversy over the horse meat scandal in Europe.

The new method has been developed by scientists at the University of Munster, Germany, along with those from AB SCIEX, a global leader in analytical technology.

The method, which was recently published in the Journal of Agriculture and Food Chemistry, uses liquid chromatography and tandem mass spectrometry to detect a number of bio marker peptides that are specific to pig and/or horse.

It allows food-testing laboratories to test products for traces of pork and horse meat quickly and easily, a statement released here said.

The mislabeling of meat products sold for human consumption has serious implications from safety and ethical perspectives. With recent news stories of pork and horse meat contamination in different parts of the world, a renewed need for specialized testing of the food supply has rapidly arisen, it said.

This new finding is an effort to help serve the interests of these communities that together make up approximately 23 per cent of the global population, the statement said.

Major concerns about inaccurate, fraudulent or misleading labeling of meat-based products were raised during 2013 following numerous reports of horse and pig meat being detected, but not disclosed as contents, in beef-based products sold in supermarket chains across Europe.

“We are continuing our AB SCIEX tradition in partnering with experts in industry and academia to develop analytical tools that solve big problems,” said Vincent Paez, senior director of food and environmental department at AB SCIEX.

“The halal testing method is a new tool that effectively addresses the safety, religious, ethical and dietary concerns of consumers who avoid products with pig and horse meat,” Paez said.

Scientists at AB SCIEX are continuing to look into other similar. 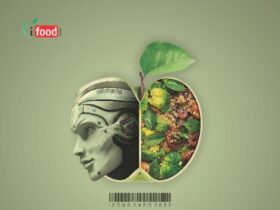 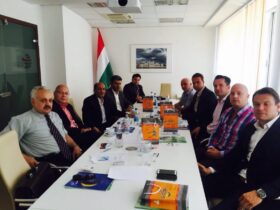 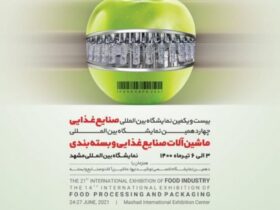 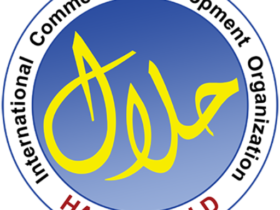 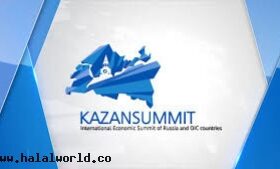 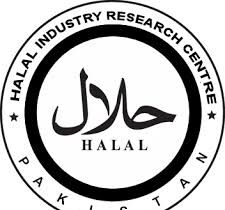